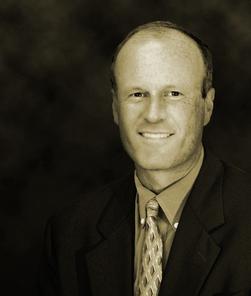 Michael co-founded Zetabid in 2008 with the Tribune Company and Go-Dove.  Prior to Zetabid, Mr. Davin co-founded Catalist Homes in 2000, a California based alternative real estate brokerage firm with Hal Ellis, Bain and Company, and The Charles Schwab Company.  Michael also worked at Grubb & Ellis as a broker in the commercial real estate space from 1987 to 2000 covering the Los Angeles market.  Michael worked for major institutions in the REO Rental space leading acquisitions for Beazer Homes (Beazer Pre-Owned Homes sold to American Homes 4 Rent) and Tallstone Capital Advisors which sourced for Invitation Homes, Progress Residential, Starwood Waypoint and others. 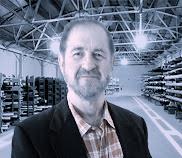 Kenny Fischer has been in the real estate, auction and metals recycling businesses for decades.  Kenny manages key alliance partners for Heritage Global including Zetabid’s major real estate partners.  Mr. Fischer created the Grubb and Ellis and Ross-Dove Company auction alliance in 1992 to conduct over $1B in real estate auctions for FDIC and others during the 1990s and the largest consumer debt auction ($750,000,000 non performing mortgage event) ever done at the time for Paine Weber and others. 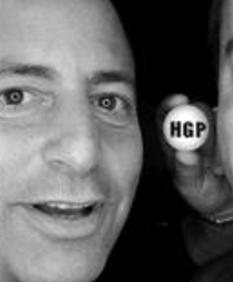 Ross Dove and Heritage Global Partners operate with Zetabid in a strategic alliance.  All commercial real estate auctions are held by Heritage Zetabid Realty & Auction Services using the Zetabid platform.  HGP also serves as our lead on-site auctioneer.  Ross is simply the most trusted and effective auctioneer in the world.

Ross also co-founded Zetabid and completed the worlds largest real estate auctions in the 1990s for the FDIC.  Ross was the founder of Dovebid.com and has led the largest bankruptcy assets in the world from Enron’s liquidation to Solyndra Solar.  Ross has auctioned stadiums like Candlestick Park in San Francisco in 2015, to the Super Bowl 50 committee events.  When you need energy to spark a bidding war, Ross is the man we want on the stand.

Eric Koesterer joined the Zetabid team in 2008 where he managed the ballroom auction operations staff. Starting his career in residential mortgage as an underwriter, Eric has had the pleasure of working for large institutions such as Morgan Stanley, UBS and Countrywide along with smaller regional firms like City National Bank, Allstate Property Group and Pacifica Mortgage. This broad financial background provides Zetabid and its clients with valuable experience in financial markets, residential real estate & mortgage and in the finer arts of running successful events.